Surfside Debuts PAMM Inside | Out

Surfside is happy to announce that this summer Surfside and the Pérez Art Museum Miami's (PAMM) partner together to debut Inside|Out. Launching on June 1 and running through August, 15 pieces by artists including Roy Lichtenstein, Loriel Beltran, and Robert Rauschenberg will be displayed throughout Surfside for the public to view.

See Major Artworks on the Beach

The works of art can be found at each street end in Surfside from 88th street to 95th Street, easily accessible along the boardwalk as well. All of the works have been curated from the PAMM’s permanent collection. The full list of artists can be found below:

The Inside|Out program aims to bring art experiences beyond the museum’s walls and into the community by displaying a curated selection of high-quality reproductions of works from PAMM’s permanent collection to communities throughout Miami-Dade county. The program is in its second year here in Miami.

Miami is the fourth city to host Inside|Out; originally conceived as a program for the arts by the Detroit Institute of Arts in 2010. After its launch in Detroit, sponsorship of the program by the John S. and James L. Knight Foundation expanded to Miami, Philadelphia, Akron and Charlotte.

For more information, contact the Parks and Recreation Department at (305) 864-0722 or visit townofsurfsidefl.gov. You can also learn more about the program at pamm.org/insideout.

In partnership with the PAMM, we encourage residents and community members to share their Inside|Out experiences on social media with #PAMMInsideOut. 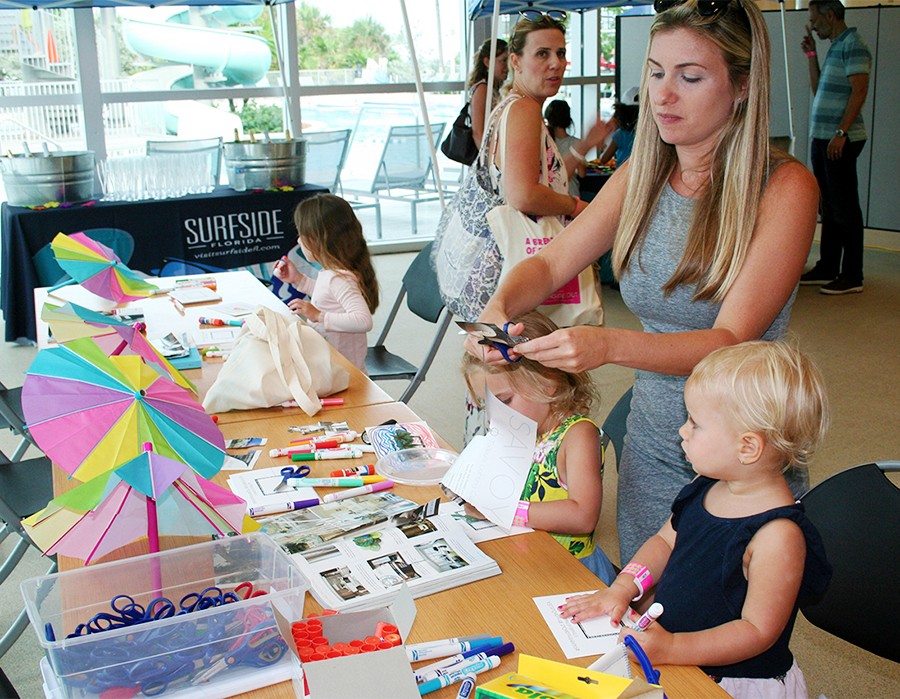 First Fridays is Back!