Surfside is pleased to be featured not once, but twice, in the November Issue of American Way Magazine. In "Miami 2.0," American Way editors guide visitors on the best places to go in Miami right now, shining a light on some of Miami’s hidden gems and offering a more dynamic look at the city beyond South Beach.

The Four Seasons at The Surf Club, designed by Pritzker Prize-winning architect, Richard Meier receives admiration as much for its glamorous edifice as its restaurants, including a new Thomas Keller dining concept, opening soon.

Furthermore, American Way breaks down the best Miami beaches by mood, crowning Surfside as the beach to go for family time.

Ice cream, shopping and public art are all within walking distance of the family-friendly Surfside beach. Did we mention the free beach bash on the first Friday of the month?

To learn more, pick up a copy of American Way on your next American Airlines flight or simply click here: americanwaymagazine.com/where-go-miami. 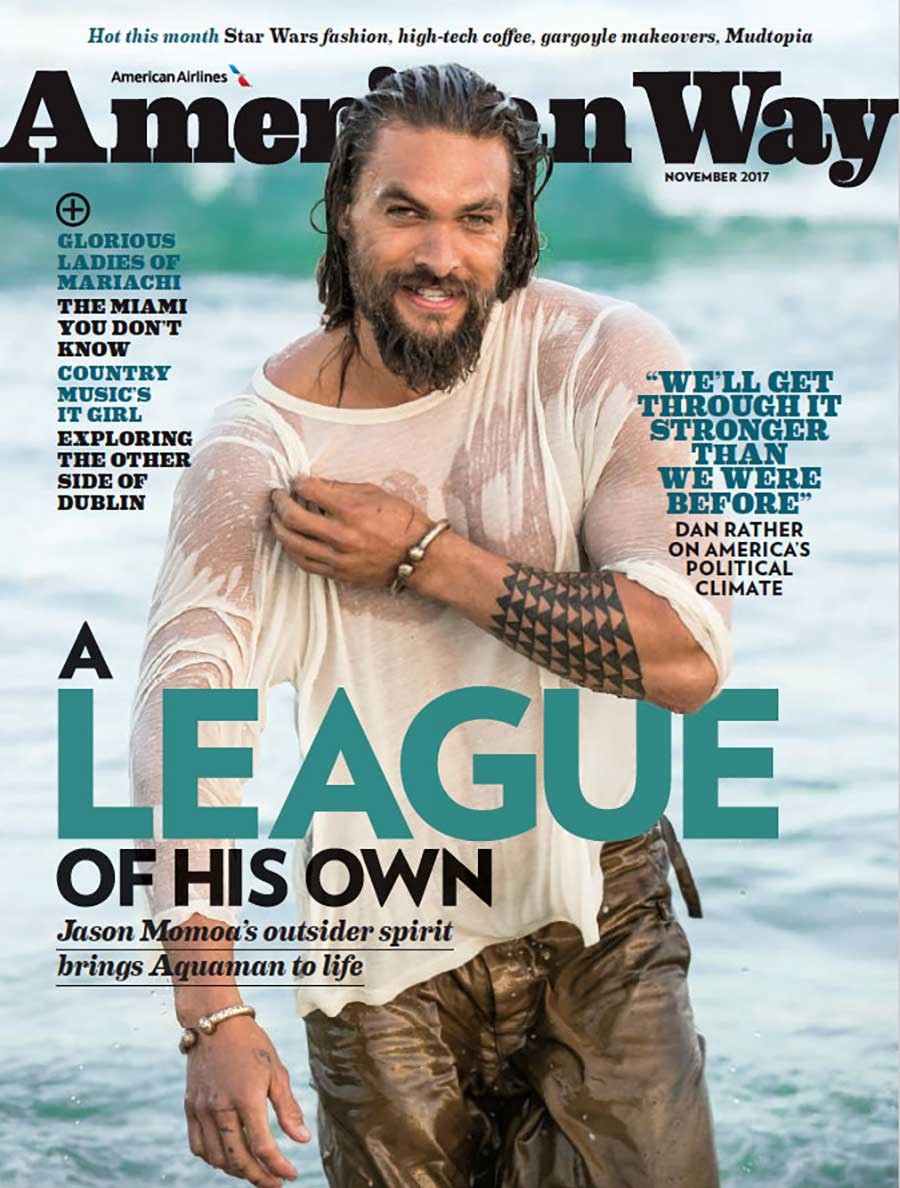 For more information about news and happenings in Surfside, follow us on social media on Facebook and Instagram, using #uptownbeachtown. If you are a part of the media or want to get in touch with a town representative, please email [email protected].

The Eight Best Things to Do in Surfside

Expedia finds Surfside, FL the most comfortable city in America

Join Us for Winter Wonderland